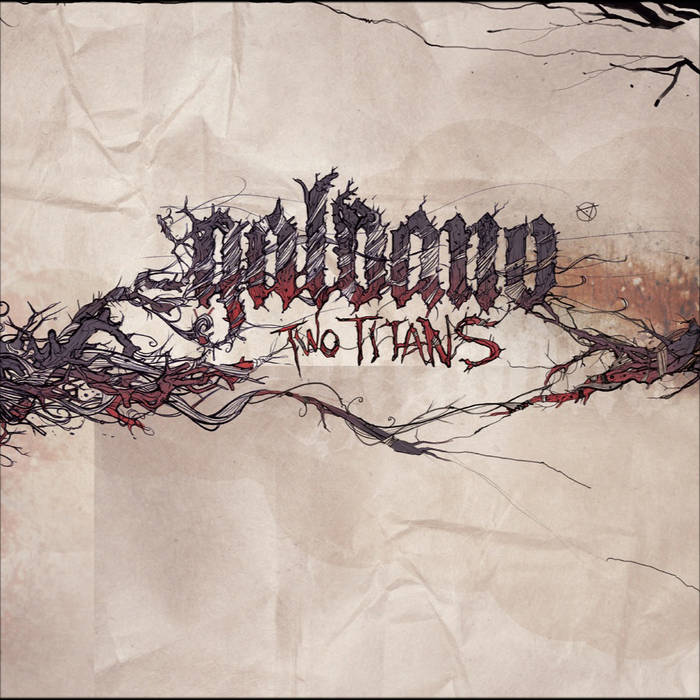 abnormal_listening_habits Feels like a Baroness/Mastodon hybrid if you wanted a musical comparison. Favorite track: Maelstrom.

3-15-22-9-4 Ist Krieg There is a spare quality,a space discernible here that is missing from the thunderous assault of it's follow-up (not a complaint-they are different but equally enjoyable beasts).
No better example than Maelstrom which shows perfect restraint;it's many false steps building a tension that quickens the pulse until you're aching for the release of it's blast-beat climax.
Oo-er. Favorite track: Maelstrom.

Bucky Yes, this album is a Goliath in the sludge metal scene! Don't let it pass by your radar! Some heavy groove backed by atmospherically dynamic sludge. They make it possible. I will own the vinyl 2LP, just am too scared it will be the death of me, literally and physically in a heavenly way!

Doomlobbyn Another of these wonderful swedish sludge acts. I can't understand what we're doing right to have so many of them. Favorite track: Abysmal.

Debut album out on colored double LP in Gatefold, released by Devouter Records. Limited to 500 copies.
ORDER THE ALBUM ON VINYL HERE:
galvanomusic.com?page_id=87

ROCK-A-ROLLA:
"The title isn't deceptive: this is indeed titanic stuff"

THE RINGMASTER:
Whether naming your debut album Two Titans when you are a duo announcing yourselves with your first release is just asking for trouble or a mark of confidence can be debated until the riffs fall quiet, but in the case of Swedish sludge metallers Galvano, it is pretty apt. Their album is a heavyweight behemoth of towering riffs and rich thick progressive might, a release which grabs you by the throat and feeds the juiciest choice slabs of sonic meat down the throat, and makes the title of their album look quite accurate.

SLUDGELORD:
"They have written one of the defining Sludge Metal albums of 2012"

SLEEPING SHAMAN:
"Coming on strong like a motherfucking atom bomb this release (ltd run of 500 coloured vinyl) will fuck you up when you realise it’s only two dudes making this super sludge monster of an album"

TEMPLE OF PERDITION:
"GALVANO 's brand of SLUDGE METAL is relentless, filled with an infectious marrow which is basically distilled by sharp and powerful metallic riffage"

LORDS OF METAL:
"These guys prove with this album that there is still hope for the progressive sludge genre."

METAL MARK:
"Let us offer up some thanks to the god of all things sludge for albums like this"

BLACK SUNDAY:
"Galvano are most certainly going to reign as the new kings of sludge!"

Bandcamp Daily  your guide to the world of Bandcamp

Featured sounds from Fly Lo and Ahmed Idris, plus Mother Nature hops on to drop off new project